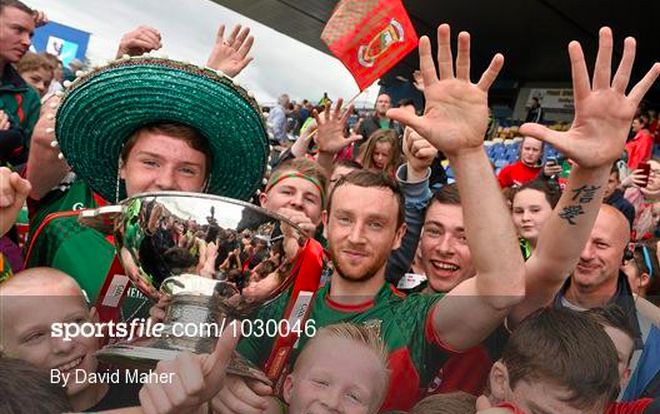 And so the pecking order becomes a little bit clearer. The provincial champions and runners-up have been found, while we also have all four of our back door survivors. There are now just 12 counties left in the championship, and while some are perhaps there by dint of provincial fortune, many can feel proud of having survived until August.

Of the four provincial runners-up, Donegal are the ones who can perhaps draw the most pride from their performance. But for the final shot hitting the wrong part of someone’s shoelace, they could have been facing a replay.

We’ll get to the quarter-finals and Round 4B games closer to the time, but in the meantime, the rankings: six-goal Mayo leapfrog Donegal and now stand in third, though their ratings are almost equal and a quarter-final would be very close should Donegal now overcome Galway. Galway take so many points from Derry that they switch places in 8th and 10th,