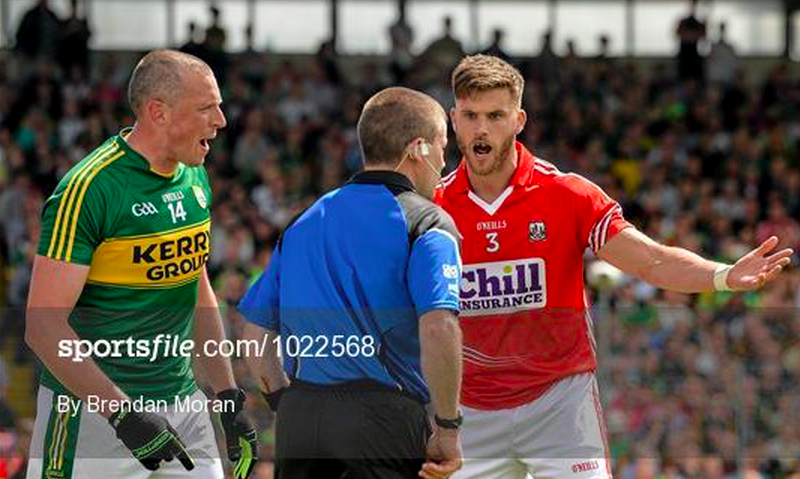 We remarked here before the weekend that the structure of the Munster provincial championship didn’t do either Kerry or Cork many favours, as it effectively launched them into Round 4 of the qualifiers (if not the quarter-finals of the Championship outright) without having much of a run-out. Cork may feel aggrieved at the iffy penalty call that led to Kerry’s second goal – and the defending that led to their first – but one suspects a second trip to Killarney, while damaging for their Munster ambitions, will serve them better in the long run.

Roscommon overtake Galway to become the second team in Connacht, thanks to their handsome win over Cavan, who drop two points to 17th. Longford’s good form sees them rise to the lofty heights of 21st.