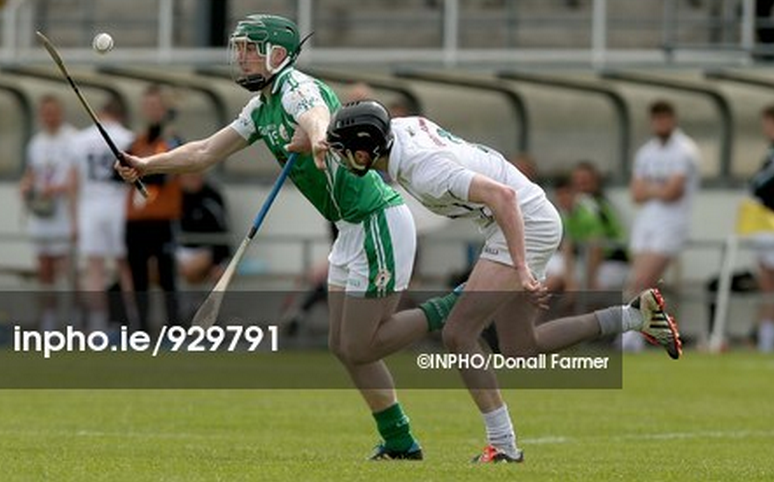 It’s almost as if the Kildare hurlers are following the lead of their footballing counterparts. After a spring where their naturally talented athletes continually failed to deliver with the big ball, the Lilywhite hurlers are now facing a surprisingly early exit from the Christy Ring Cup of which they are the incumbent champions.

We remarked ahead of their visit to Ruislip that the home side would get a significant advantage from their home venue – but conversely expected that taking a replay to Newbridge would suit the champions to get the job done and progress onwards. That was not to be the case, and now Kildare find themselves with only one chance left to salvage their silverware. They travel away to face Mayo – a game where they ought to be strong favourites, but we’ve said that about them already this year.

In the Leinster championship Antrim could not repeat their heroics from their clash with Laois – collapsing to a horrendous defeat against Westmeath, who are now safe from relegation. Westmeath will face Laois in a fortnight to decide the top two places in the round-robin stage (winner plays Offaly, loser plays Wexford; a draw leaves Westmeath on top) while Carlow and Antrim will meet to decide to decide who faces relegation (a draw will suffice for Antrim).

On the rankings front, Laois’s win over Carlow sees them jump to 11th place, over Kerry who gained comparatively little from a narrow win over Meath. Lower down, Armagh jump two places to 22nd after a strong win over Tyrone. Lancashire prop up the table after losing their inaugural outing to Fermanagh, but their strong performance suggests they’ll make hay if they can match the standard of the other sides they’ll face in the next few weeks.

We’re back on Thursday to profile the next round of games in the lower-tier championships as Leinster takes a week off.