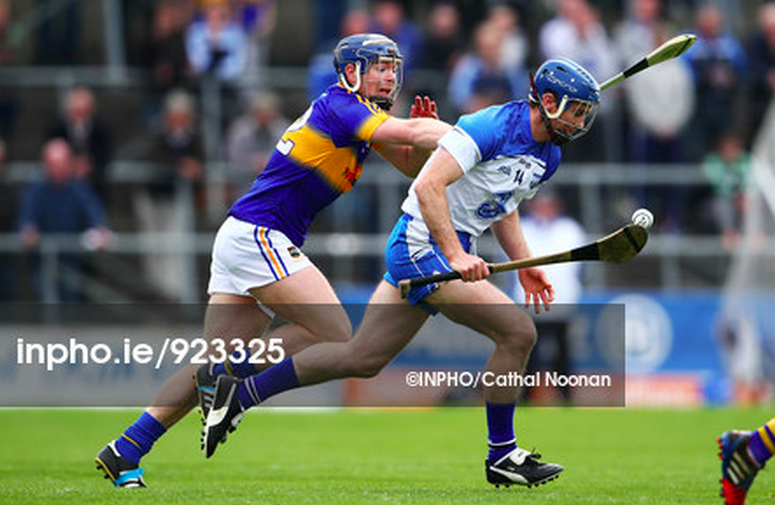 Well, how’s about that? A feast for fans in Nowlan Park at the weekend – Cork coming back from 12 points down to defeat Dublin (a perverse revenge for last year’s Football clash at the same stage of the National League perhaps?) while Waterford continued their impressive run to see off Tipp by the minimum. Perhaps Clare need not be so annoyed at the idea of getting a clear run through Division 1B next year.

Donegal, meanwhile, inflicted Tyrone’s first defeat in over a year to maintain their status in Division 2B – though they don’t get any higher than 26th, and nor do Tyrone fall below their existing 22nd. Form is temporary, etc etc.