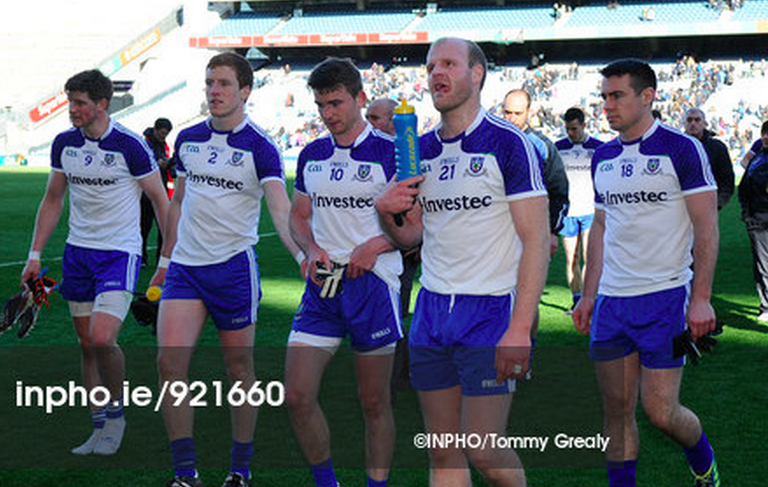 There was never any way that Monaghan were going to collapse to Dublin, in Croke Park, the same way that they had the previous week in Clones. Their gritty display is not the culmination they may have hoped for, but it’s a good spring’s work and augers well for another tilt at the Anglo-Celt Cup in months to come.

Cork – easily the form team in the round-robin stage – disposed of Donegal with awesome goalscoring power and will be well up for a challenge.

No preview this weekend – we’re back on Thursday week to preview the four NFL finals.