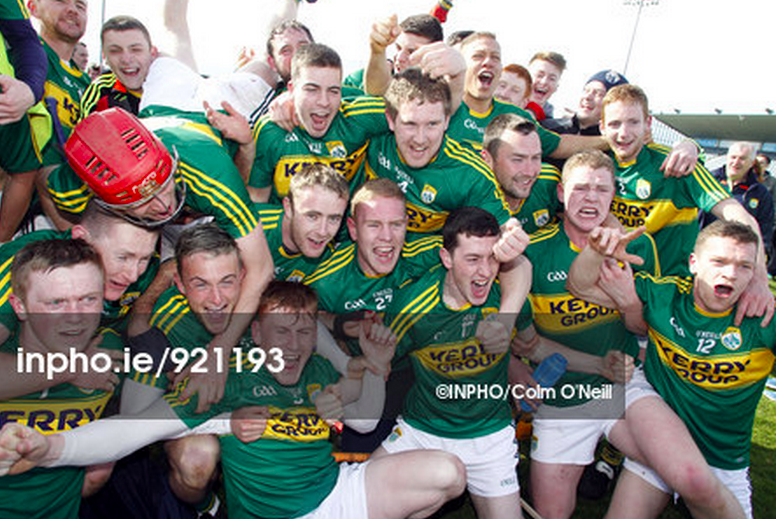 The Elo model has been able to tell for some time that the Kerry hurlers, and the way they went about their victories, were some distance better than the teams they hoped to kick out of Division 1.

With no offence intended towards Antrim, Saturday’s playoff showed exactly that. It was only a one-point game and Antrim will know that on other days they would have had their victory. But Kerry – the minnows of Munster hurling – have been plugging away for a long time. For those of us from lesser hurling counties, there is reason to dream. An Ríocht Abú.

The win cements Kerry’s spot in 12th in the Elo ratings (fittingly enough) while the victory sends Antrim down one spot, slipping behind Kildare.

Donegal and Tyrone played out an incredible draw at 4-13 apiece (lending further weight to this author’s opinion that the Ulster Hurling Championship, when played properly, is the most competitive senior GAA competition) and will have to meet again to decide who gets to play in Division 2B.

We’ll be back on Thursday with our preview of the NHL quarter-finals.