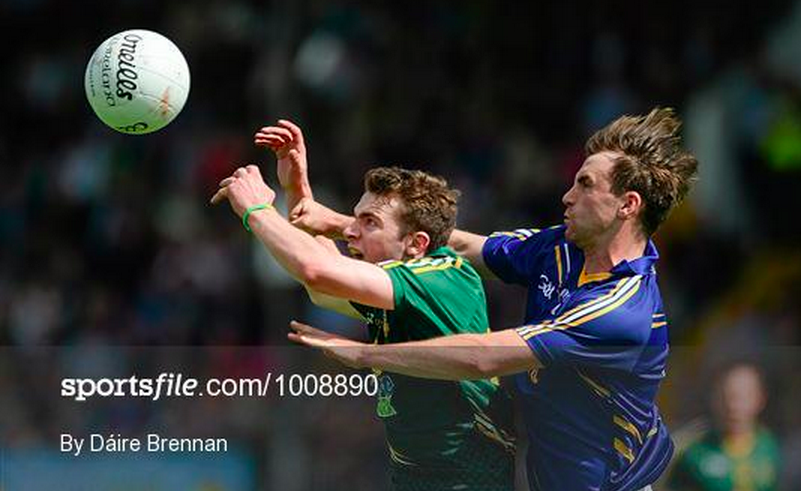 With three Leinster quarter-finals over the weekend – and Dublin barely breaking a sweat with their demolition of Longford – the existential question occupying football fans on the east is: can anyone even give the Dubs a game? The weekend’s action should hopefully have offered a firmer conclusion to this question – but the answer is not the one we may have wanted.

Meath were the highest-rated Leinster team heading into the weekend’s action and found themselves in something of a catch-22: win easily and the exercise is useless, win narrowly and the victory must somehow have been too hard to come by. The latter was the case – and while Wicklow should hold their heads high after scoring 3-12 away from home in a Championship match, Meath will know that the defensive frailty of Navan cannot re-appear in Croke Park. They’ll be simply glad to have a chance to improve their lot against Westmeath who needed an hour to break the back of Wexford.

But what of Kildare? Certainly the scoreline against Laois – 3-18 to 1-11 – would suggest there may be the firepower there to compete. But that’s after a replay where they squandered an obvious chance to win once, and the champions will not be so forgiving.

As for the Champions themselves – they’ll simply be happy to beat Tipperary and get Cork to visit Killarney for the final; Mayo will feel similarly happy just to have shaken off a Galway side fuelled more by passion than tactics; and as for Donegal… well, wow.

The measure of Kildare’s win means they jump three spots to 10th – now again on a roughly even keel with their Royal neighbours. We’ll see just how even they might be when they share a billing in a fortnight’s time.