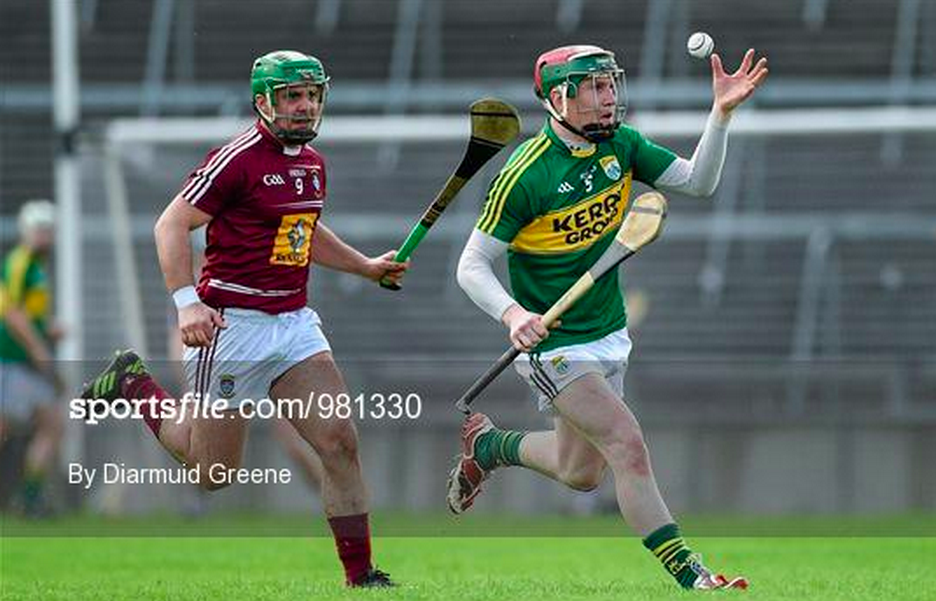 Four pieces of lower-tier silverware awarded this Saturday – but for two of the winners the League season is not yet over.

Kerry only beat Westmeath by six points in the end, but led by 11 points at one stage early in the second half after a flurry of five goals. That wouldn’t necessarily have led them any higher in the table but it helps to bridge the gap – and should they win the playoff against Antrim next weekend (which Elo deems likely – but more anon) they’ll have rightfully earned their status in Division 1. As it stands, Kerry remain in 12th but Westmeath fall two slots to 16th on the back of the defeat.

Kildare, Tyrone and Warwickshire are the other winners of the weekend; Kildare rise one place but that’s partly because of Westmeath’s slide, though the new rating proves that the Lilywhites are worthy of Division 2A. Tyrone are the only others to gain any ground on the table, jumping over Armagh.