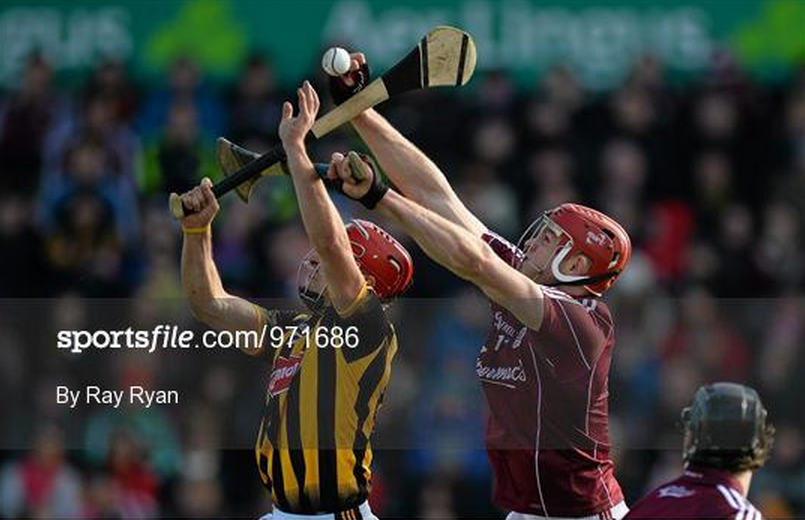 So – the first time this year that all 34 sides have been in action, and yet the top of our Elo rankings table is… virtually static. Galway’s two-spot leap, and Dublin’s corresponding drop, are the only changes in the top 15.

Kilkenny’s lead is still a big one, and it would take a dramatic string of results for Tipperary to look like bridging the gap, but below them the table is beginning to tighten. Galway’s home win over the Cats sees them jump to fourth; Limerick’s thrilling win over Wexford was by such a narrow margin that they remain in fifth, while Dublin’s catastrophic collapse at home to Cork sends them down to sixth from whence Galway came.

We’re back again later in the week to preview this weekend’s games in the National Hurling League.