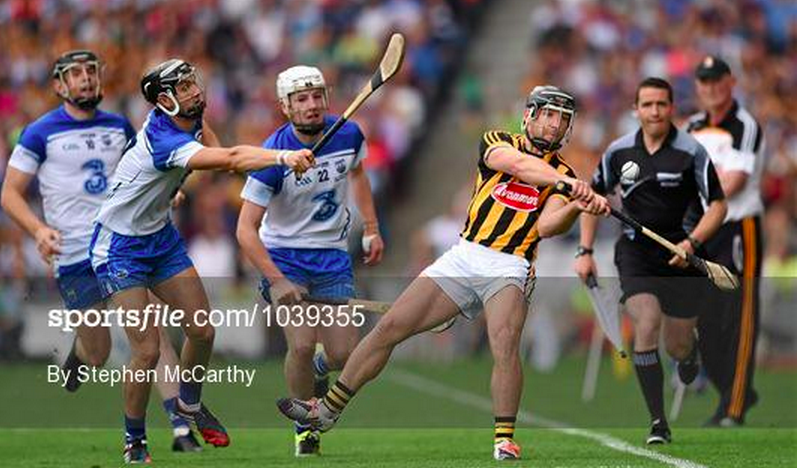 EVERY NEW BEGINNING comes from some other beginning’s end. Waterford may not have made it to this year’s All-Ireland decider, but in 2015 Derek McGrath has sewn seeds that could yield a major bounty in years to come. On Sunday they fell short against a Kilkenny team which is in need of some buffing-up to get back to its lustrous best, but which has proven it still has the raw materials necessary to reap some silverware.

The six-point defeat means Waterford slide to fourth place in this week’s rankings; if Galway succumb to Tipperary next week (more anon) they are likely to go back again and Waterford will end the year in third place, being beaten in 2015 only by the two All-Ireland finalists.

Whatever shape you might want to put on Waterford’s season, consider this: at the end of last season, after their qualifier defeat to Wexford, the Deise had an Elo rating of 1761. At the end of the year they’re at 1977. This year’s team would have a 73% chance of beating last year’s side – a stat that yields statistical proof of just how far they’ve come this year.

A full list of ratings and rankings for every county is available on the first tab of our giant hurling ratings spreadsheet.