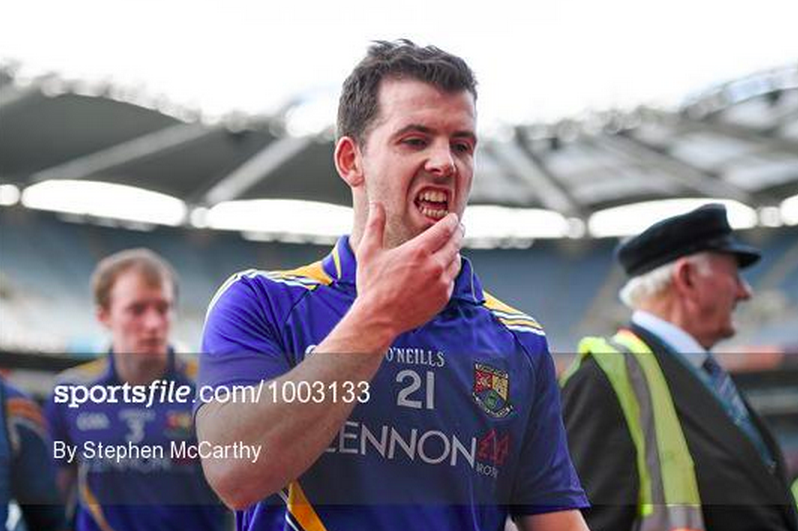 In the six years of results built into our mathematical model, the biggest ‘shock’ – where the winning side had the lowest expectation of coming out on top – was Longford’s win away in Derry in the qualifiers last year. Our model had given Longford just a 5.3% chance of winning in that game. If anyone had a track record of unlikely victories – in as much as anyone has a ‘track record’ – it’s Longford.

But while they had a 5.3% chance in Derry last year – meaning they would win the fixture one time in every 20 – in Croker their chances fell to just 1%. They had a one-in-100 chance of dismantling the Dublin juggernaut and it’s hardly any surprise

There is a certain amount of unnecessary hand-wringing about the increasing gulf in standard between football’s elite and its also-rans. The gulf in football has never been as big as it is in hurling, but nobody frets about it – it’s accepted that even among the 13 counties in the Liam MacCarthy Cup, only four or five have any reasonable prospect of looking to win the All-Ireland. Football needs to realise that there are no sporting competitions on earth in which everyone has a chance of winning outright.

Yes, the arbitrary provincial boundaries are a bother; had the draw been different, the reigning All-Ireland champions Kerry could have played their opening game against Waterford, the weakest side in the land. But those divisions are man-made and the GAA already knows they can be moved when convenience allows. The solutions for a restructured championship – the type where Longford can look forward to a decent day out without already stuffing their tails between their legs – are there if only there’s enough willpower to implement them.