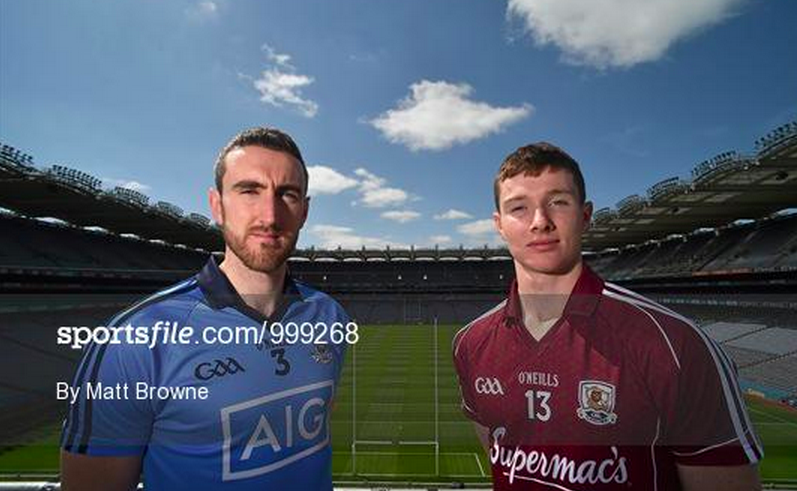 Though the Munster championship is far the one with the greater place in the public heart, the ‘catch all’ championship in Leinster is worth a particular look this year. The structure of the draw means Kilkenny get the ‘softer’ semi-final against either Wexford or Westmeath, but the other side – Dublin/Galway versus Offaly/Laois – could also throw up its own healthy fixtures.

Dublin (6th, 1914) v. Galway (7th, 1858)
Sixth plays seventh in one of the closest games we’ll see in the provincial championships this weekend. It’ll be one of a Croke Park double-header which means the home venue advantage is particularly profound – there’ll be a decent crowd in Headquarters hoping for a sky blue Sunday. Galway are always on the cusp of something decent but (2012 aside) never seem to get any closer to the precipice. The Dubs are 67.2% favoured to make it into a semi-final.

Derry (19th, 1191) v. Down (17th, 1274)
Going on Elo’s basis the two sides drawn for home advantage in the semi-finasl ought to be glad of it – as each of the visitors is deemed the ‘stronger’ side. Down have made it as far as Ring finals before – they are almost certainly the strongest side in Ulster, barring Antrim – but Derry have already had a strong year, going toe-to-toe against Kerry who ultimately won promotion out of Division 2A, and this one could be a genuine toss-up. Elo says the home advantage is crucial and should give Derry a slim preference, 52%.

Kildare (14th, 1332) v. Kerry (12th, 1468)
In the other semi-final in Newbridge, Kerry – a team on the crest of a wave – play the side that beat them in last year’s decider in Croker. The Kingdom came here the straightforward way with two wins, while Kildare needed to work out some kinks in two matches against London, but recovered with decent wins over Wicklow and then a high-scoring encounter against Meath. Kerry get the nod by 54.1% but this one could also be a toss-up.

Warwickshire (32nd, 515) v. Lancashire (35th, 180)
A date that should live in fame. Two British sides play in an All-Ireland hurling championship, while Cavan is unable to field a senior inter-county side. Both sides are technically at “home” with this one – Lancashire have been playing their matches in Birmingham – but obviously Warwickshire will be more used to the terrain and are easily fancied to win, 88.1%. They’ll need it – if they’re to have any hope of making it to Croker and the hope of retaining their title, they’ll need to win heavily. They’re two points and -22 points difference behind Sligo, and will need Fermanagh to do them a favour.

Sligo (34th, 310) v. Fermanagh (29th, 628)
Thankfully for Warwickshire, Fermanagh are well-placed to grant them that favour. They’ve won each of their three outings so far and are already guaranteed a spot in the final – and today’s interest for them (which may result in a slightly weaker side showing up) is in whether Sligo will also be the side they’ll face in the final. A draw will ensure that these two sides will meet again in Headquarters next week. Fermanagh are 73.2% to win – and thereafter it all goes down to points difference.