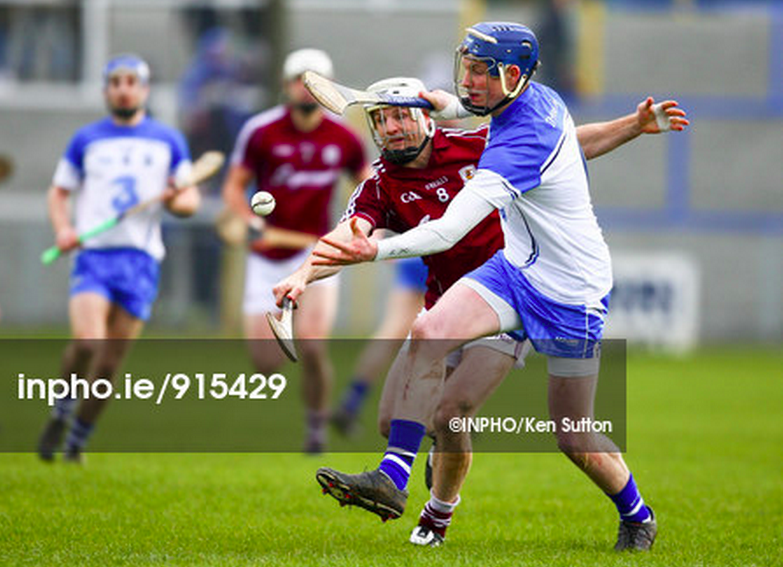 Kilkenny’s second successive narrow victory over Clare maintains their position at the top of the table, but the gap will almost certainly be surmounted if Tipperary continue their run of good form and end up claiming League honours.

The week’s biggest winners are Waterford, who were the only Division 1B side to make it out of the four quarter finals, disposing of a poor Galway side who slip down the rankings as a result. Waterford’s form will take the sternest test against Tipp next week – a game where, now that Waterford are so highly rated, a big win could make the Premier our new leaders.