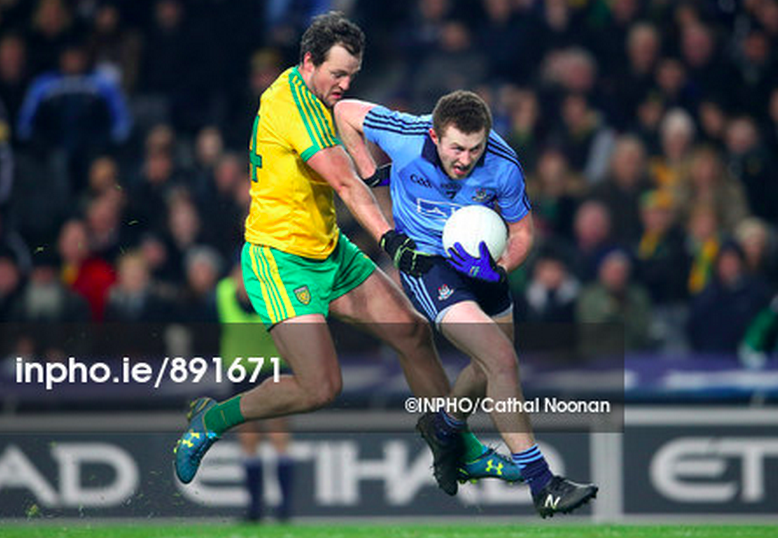 Well, talk about false dawns. Of the 13 teams that managed victories in the first round of National Football League fixtures, only six were able to put away a second win this weekend.

The nature of Elo ratings is that they always reflect the games of the past – and at this time of the year, when the season is still in its embryonic phases and managers are still tinkering with new personnel, it’s entirely understandable for the form guide to be thrown out the window. One can expect further surprises when the squads come back from a three-week spring break.

Dublin will go into that break in second spot, after defeating Donegal at HQ on Saturday night, while Tyrone’s morale-boosting win in Mayo also sees them recover some ground.

Meath and Fermanagh are the bigger movers of the week, jumping two places, while Down are the week’s biggest losers after the somewhat unexpected defeat to Roscommon in Division 2. Carlow’s win over the dogged Londoners ensures they avoid the drop to 32nd place.

Our opening hurling ratings will be here later in the week, along with a preview of the first round of National Hurling League fixtures.