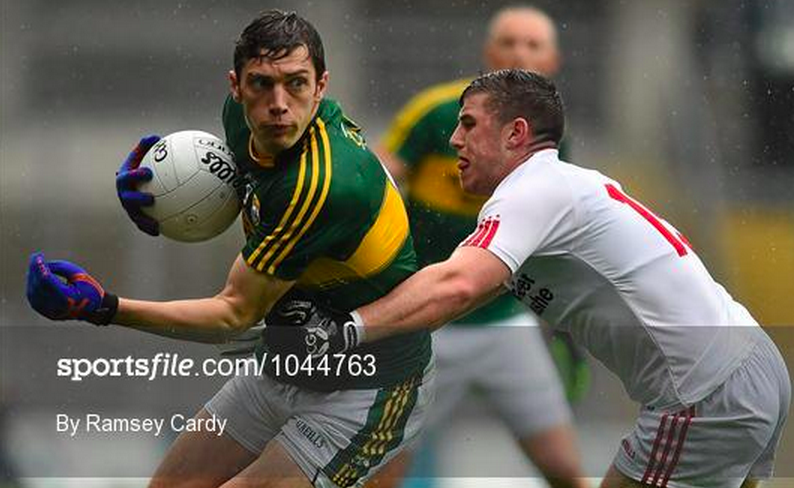 Their seventh game of the Championship season – and their 14th competitive match of the year – turned out to be too much for Tyrone, who simply ran out of steam to allow Kerry a four-point victory.

The Red Hand will finish the year in fifth in our rankings – they began it in sixth, on a comparable rating (1636 at the start, 1685 at the end). However it may feel like a return to form, Tyrone are only really keeping the pace.