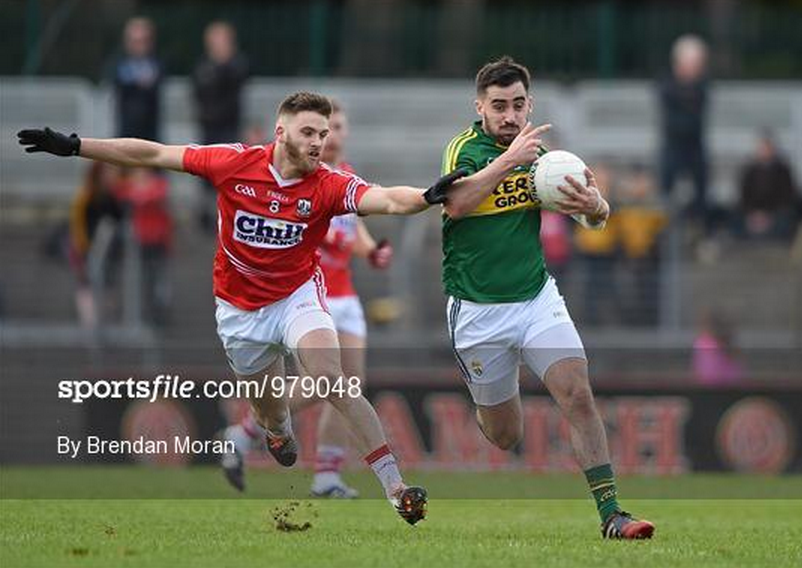 July. Mundy’s favourite month of the year – and although there are already eight teams dumped out of the football championship, only now does it feel like the summer is beginning to take off. What is it about the glint of silverware that gets the gears moving? Cork and Kerry may be the only ones that can tell us – the Munster football decider is among the few competitive provincial showpieces left in the calendar.

Kerry (2nd, 1856) v. Cork (5th, 1775)
Kerry get the honour of hosting that decider in Fitzgerald Stadium, which could well end up being one of the crucial factors in deciding the outcome. Neither has had much of a challenge thus far – Kerry disposing of Tipperary, Cork overcoming Clare – and so with each county flying blind, the tie is more likely to be decided by the sheer class of each side and their ability to turn on the style without much of a warm-up. Kerry’s record – as All-Ireland champions, no less – suggests they’ll find it slightly easier to do so, and Elo gives them a 69.7% chance of success.

All-Ireland SFC qualifiers: Round 2A

Cavan (15th, 1276) v. Roscommon (13th, 1361)
This one could be the closest of the four. The two sides drew in Division 2 in the league, and Cavan were in the promotion hunt right up until the final day. Roscommon pipped them into Division 1 but then slumped to a riotous Sligo a couple of weeks ago and now find themselves with a tricky away assignment to Kingspan Breffni Park. That home venue essentially makes the sides equal in Elo’s eyes, with Cavan scraping the nod by 51.7%.

Offaly (26th, 993) v. Kildare (9th, 1439)
After the blue tsunami, what next for Kildare? In the grand scheme of things, a trip to O’Connor Park – to a side that lost to Longford before beating lowly Waterford – is not the worst assignment. In fact, such is Offaly’s low standing in the grand scheme of things that they only get a 16.9% chance of defeating their Leinster neighbours. That said, if there’s ever a time to meet a neighbour, it’s after they’ve been give a 19-point hammering at headquarters…

Clare (22nd, 1081) v. Longford (23rd, 1067)
These two are the most evenly-matched sides to meet this weekend – there are only a handful of Elo points between them – meaning the home venue of Cusack Park is key for the Banner. Longford make the trip off the back of dismantling lowly Carlow – their fourth match of the summer – while Clare nipped past Limerick before being demolished by Cork. Clare get the Elo nod by 62.8% but given the feelgood factor around Longford the game ought to be a bit closer…

Fermanagh (20th, 1194) v. Antrim (27th, 955)
An all-Ulster clash wraps up the round. Fermanagh gave Monaghan a good rattle in the Ulster semi-final while Antrim are here courtesy of their shock win over Laois… which was only necessary because they lost to Antrim in Brewster Park in the Ulster Championship. No reason to think this one won’t end similarly. Fermanagh get the nod, 82.7%.