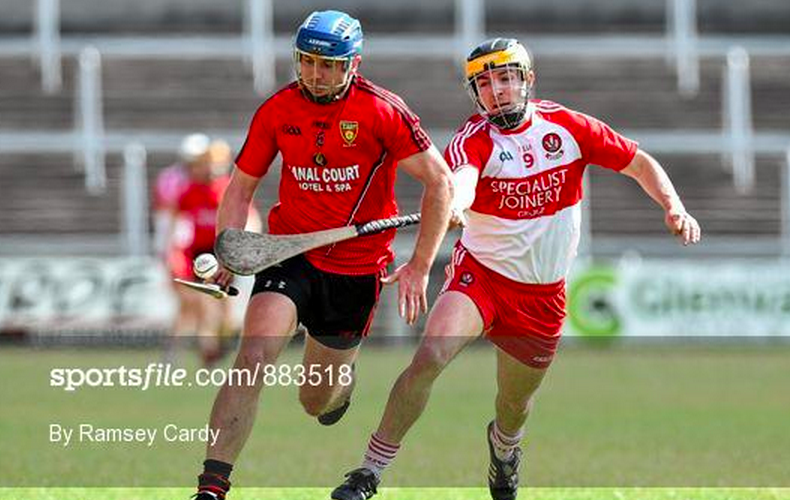 Only the one match to preview this weekend: the semi-final in the largely forgotten-about Ulster Hurling Championship. But while few will look on, this – as many Ulster hurling matches are – is worth keeping a loose eye on.

The Ulster championship has been largely Antrim’s preserve in recent years, and based on recent history the Saffrons get a bye into the final this year. But with Antrim on the back of their poorest season in a long time – relegated to the Christy Ring Cup and Division 2A – Derry (18th, 1208) and Down (17th, 1262) will both think some silverware is there to be won.

Derry had a good Ring campaign, succumbing only to Kerry in the final, but it was that defeat alone which pushed them below Down in our rankings. The sides are near-equals and Derry get the nod from Elo – 55.3% – solely because they get to host this match in Owenbeg.

Antrim are only 16th (1279) in the rankings and the side who wins this semi-final will be their equal for the decider a week later. In a weekend where there’s no other small-ball action, the meeting of Down and Derry will be one to watch.