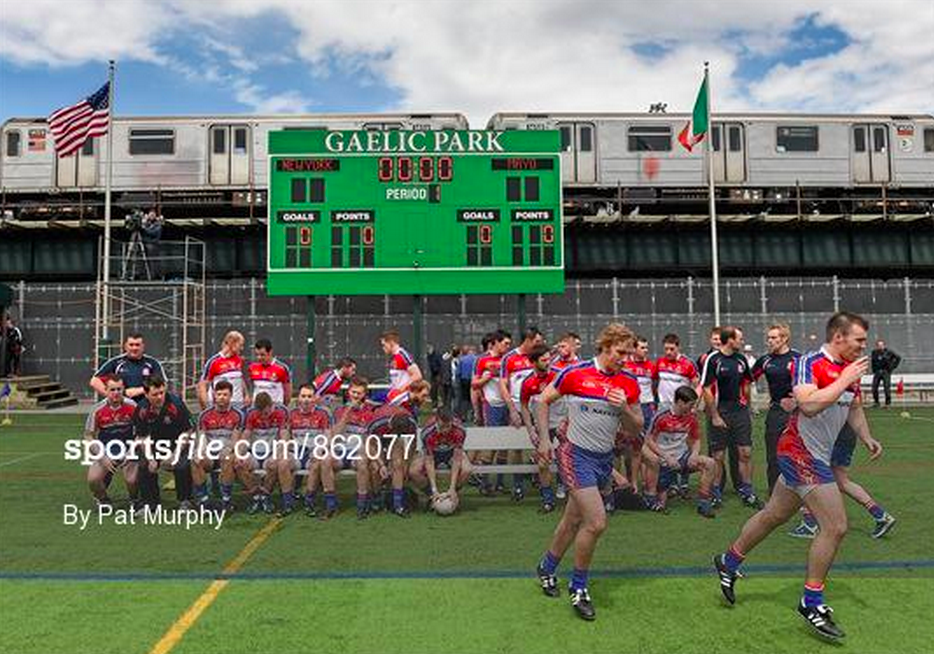 It will end with razzmatazz, glamour, confetti and epic montages – with talk of young men becoming immortal legends and the inspiration for generations to come.

But it always starts with barely a whisper – and perhaps, in a way, that’s part of the beauty of the All-Ireland Senior Football Championship: it literally starts off-Broadway.

There is little point in trying to offer a model for the likelihood of New York pulling off a major shock – easy as it would be to point back to the scare Galway got out in the Bronx five years ago. Elo, even with New York having home advantage, gives Galway a 98.5% chance of winning. There won’t be another game this year where the odds are so heavily stacked against any team.

But that’s not really the point of the now-traditional opening fixture in New York. It’s a lesson that before the finale comes the hard slog – and that in the Football Championship, before 32 teams pack up unhappy for the summer, everyone gets an entry pass.

All we can say is: good luck to both teams, and let the games begin.