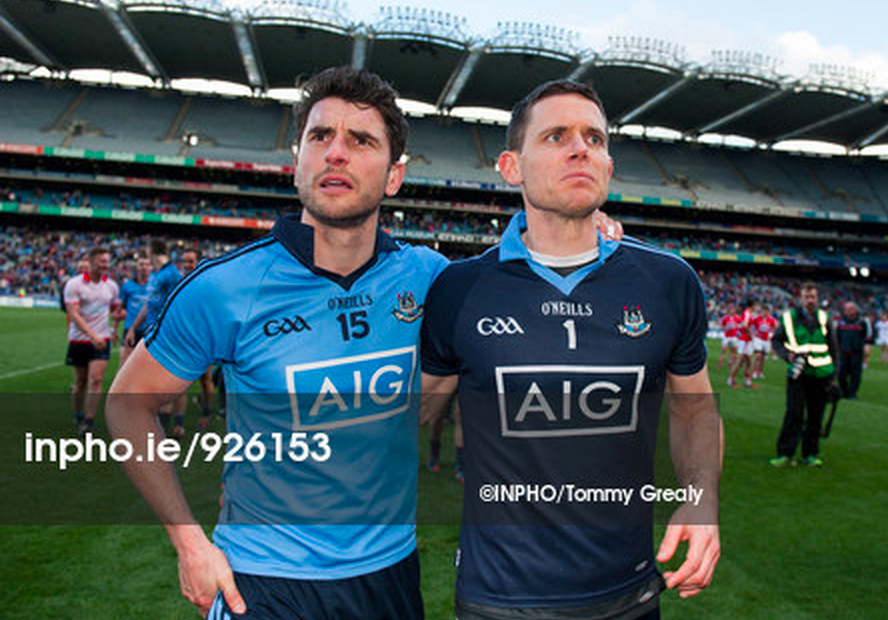 Another April in Croke Park, another year for the New Ireland Cup to remain in situ in the capital. Dublin turned their stutter into swagger – as did Offaly on Saturday night – while Roscommon and Armagh put the finishing touches to a positive Spring. They’ll be hoping their silverware will be the gateway to an enterprising Summer and potentially some football in Autumn.

Cork’s defeat means they slide just behind Mayo on the rankings, while Roscommon take Down’s spot in 11th by defeating the Mournemen. Longford slide two places with their somewhat unexpected loss in the Division 4 final, with their victors Offaly rising one spot in their place.

Football’s taking a breather for a couple of weeks but there’s one competitive match next weekend – we’ll be back to preview it on Thursday.