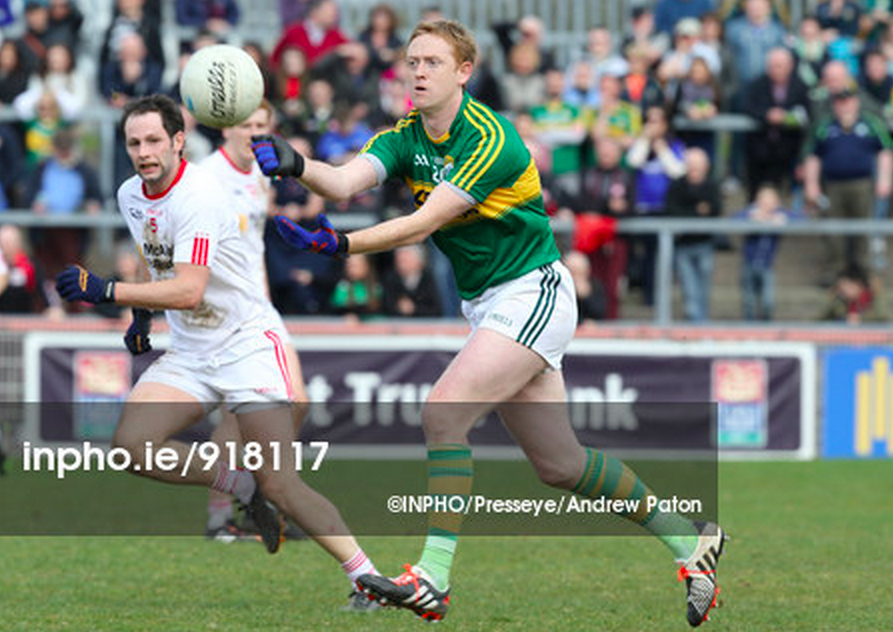 There’s not much left of our calculators after a hectic weekend of permutation-working-out in Divisions 1 and 2. Meath’s defeat of Cavan counted for nothing as Roscommon thumped Westmeath to gain promotion to Division 1 based on head-to-head records; Tyrone led Kerry throughout their match in Omagh and – as a result of the Mayo-Donegal draw – would have relegated their visitors if they could have beaten them by two points or more. Instead, their own draw sends them down to Division 2 along with Derry.

The last week was marked by an insistence in some quarters that gaelic football is dying – largely as a result of the Croke Park game where Dublin beat Derry by 0-8 to 0-4, in horrendous conditions where an Ulster team – faced with the most formidable attack the sport has ever known – decided to play a defensive game. It should be noted that the same Derry team, when the weather and opponent favoured a more pleasing brand of football, scored 2-15.

Let it be said: football is not dying, it’s just that nobody plays it very well when faced with pissing rain.

We’ll be back on Thursday to preview the two Division 1 semi-finals.