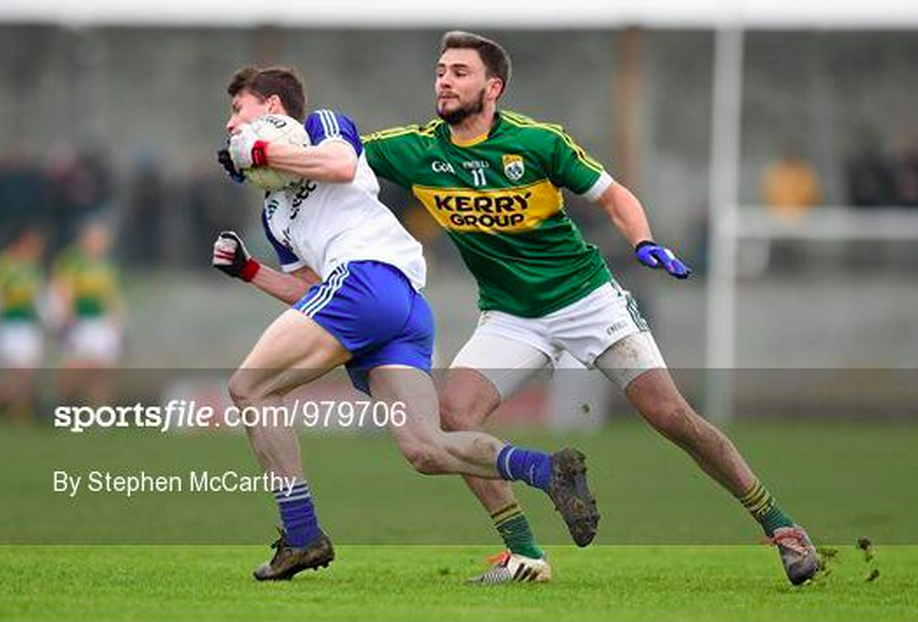 For the first time this season, in either code, we have a new side at the top of the Elo ladder. Dublin make the gain thanks to a double-scores win over Derry at a soggy Croke Park, while Kerry’s four-point defeat home to Monaghan sees them lose a hefty chunk of ratings points to the Farney men.

Mayo also lose ground this week after falling to defeat against Cork, while Donegal also gain ground thanks to their handsome win against Tyrone.

Division 2 is thrown wide open thanks to the defeats of Down and Roscommon; Down in particular lose out, with a heavy defeat at home to Meath sending them down three places. Meath make up two of those places; Kildare’s morale-boosting (and potentially season-saving) win in Portlaoise also sees them get a bump.

We’ll be back later in the week to preview the final round of the National Football League group stages.