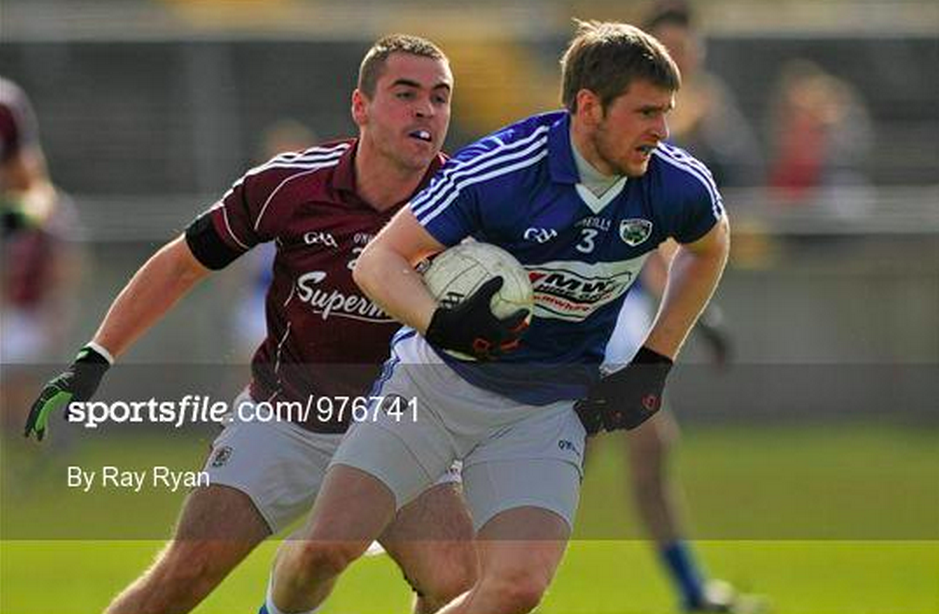 Laois repeated their second-half heroics of last week to outscore Galway by 1-9 to 0-0 in the second half in Salthill. Had they shown such resilience earlier in the season, they may now be mounting a tilt at some silverware.

The only other clash of the weekend saw Leitrim lay rest to London, claiming their first win of the season.