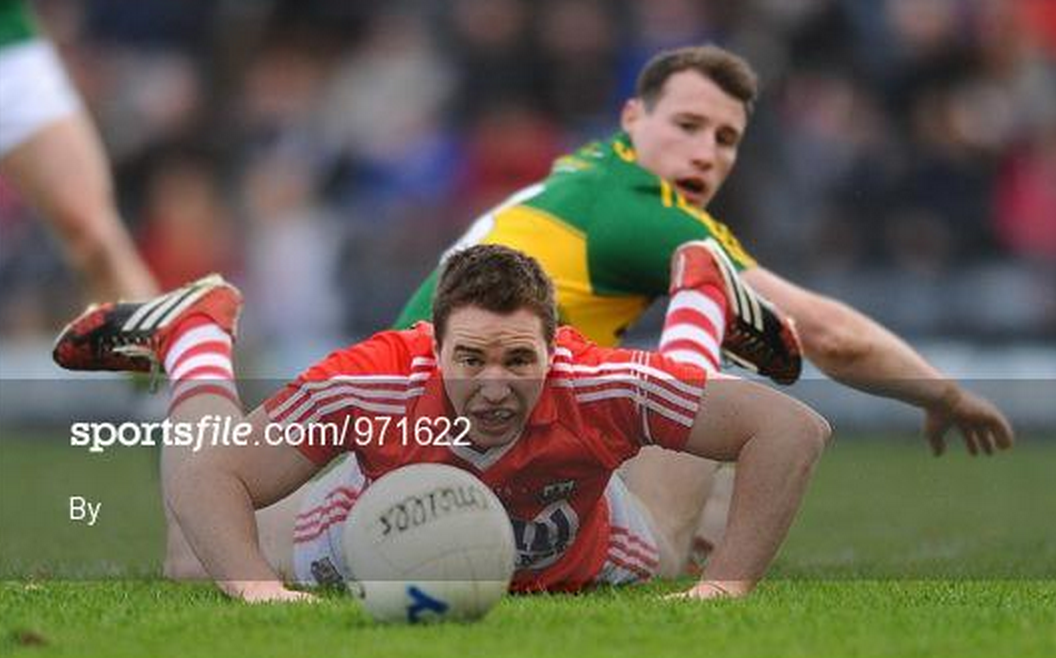 Kerry remain top of the football rankings after a hectic weekend, but the manner of their defeat away in Cork means the gap between the teams at the top is becoming all the tighter. It’s conceivable that either Mayo or Dublin could take over at the top of the rankings table after the next round of games.

Mayo move into second with their win in Celtic Park over Derry, leapfrogging Dublin who seep some points because of their home draw with Tyrone.  Galway are the main drop of the week, after losing away to Down. Kildare, thanks to a relieving win on Saturday night against Cavan, also gain one spot.

We’ll be back twice later in the week to preview next weekend’s football.