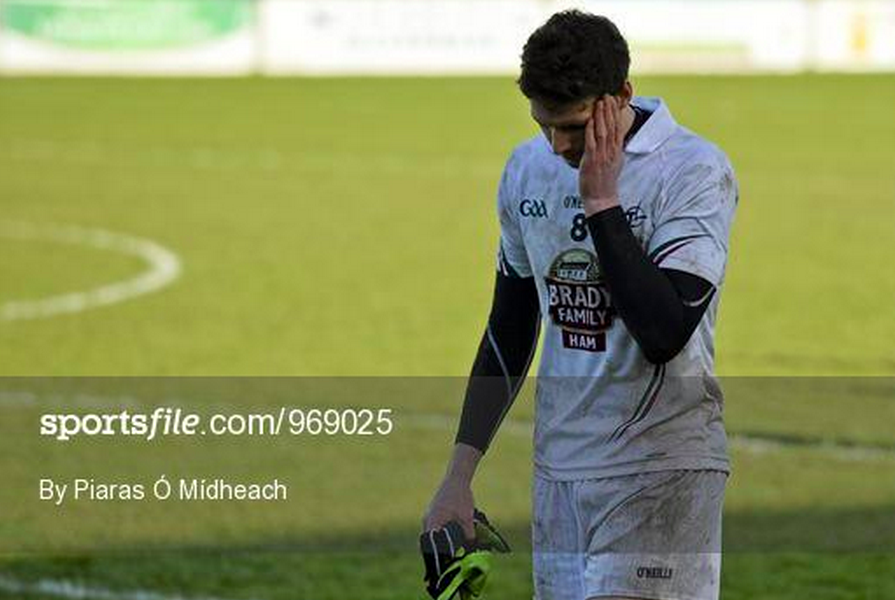 Kerry remain top of the rankings after their win over Dublin in Killarney, in a game blighted by awful weather and awful indiscipline.

That same awful weather also forced the postponement of two matches in Division 2, the home matches of Galway (versus Laois) and Roscommon (versus Meath). Their hiatus meant the winners of the other two matches had a chance to leapfrog either and rise up the rankings, temporarily at least.

And what’s why Kildare’s loss at home to Westmeath is so damaging. It’s Kildare’s third loss on the bounce, but a loss at home against the lowest-rated team in the Division is even worse. After making it to the O’Byrne Cup final, Jason Ryan’s tenure is looking tough already. A relegation battle looms, and all of a sudden a Leinster opener against Laois (or maybe Carlow) looks like it could be a monumentally important day for football in the county.

Kildare’s loss sends them down three spots, with Derry’s Division 1 draw against Tyrone lifting them into 9th. Meath and Galway also benefit from Kildare’s slump, although partly because neither had the opportunity to lose any points this weekend. Their games have been refixed for three weeks’ time.

If there’s still snow around by then, we’re in trouble – but given Kildare’s form thus far, other teams may not be so fearful about the sight of white.

It’s a double weekend of League action next weekend, with full programmes in football and hurling. We’ll be back twice later in the week with previews of each.