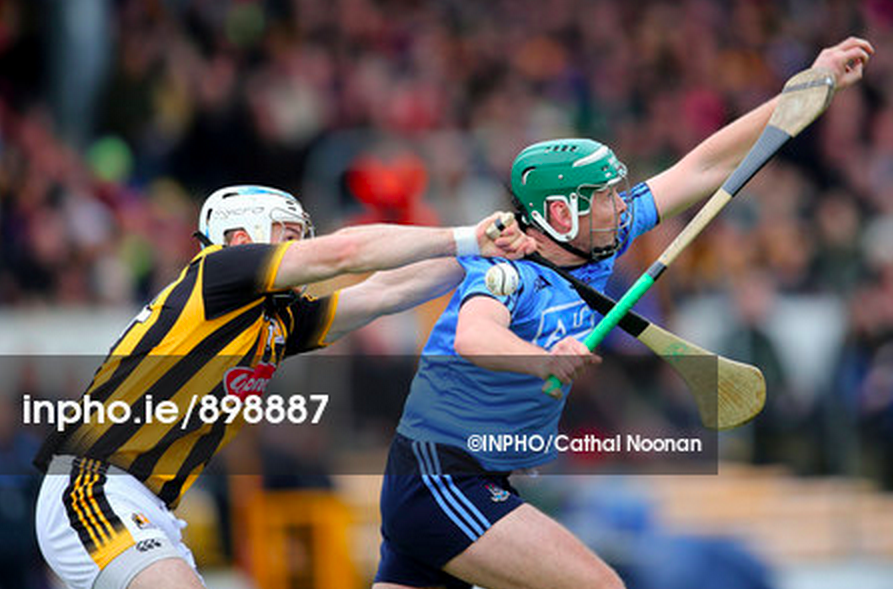 Well, how about that? Kilkenny might have saved some pride with a late rally to reduce their deficit to five points – and they feel aggrieved about one of their two red cards – but Dublin at one point led by 14 points and can take pride in having battered both of last year’s All-Ireland and League finalists.

The win in Nowlan Park sends the Dubs up to fourth on the rankings chart, while Galway slide two places in the opposite direction despite a valiant effort in Thurles. Tyrone are the week’s other big winners after defeating Fingal by a single point in Swords.

We’ll be back later in the week with previews of the Football and Hurling league fixtures.